This is a very special call with my guest, Roger Braswell. Roger operated 1000+ equipment rental stores across the USA. He recently sold this equipment rental business with hundreds and hundreds of employees to the Home Depot for $265 million in an all cash transaction.

On this online training event, we learned how Roger finds people, how he pays people and what his successful employee systems include. 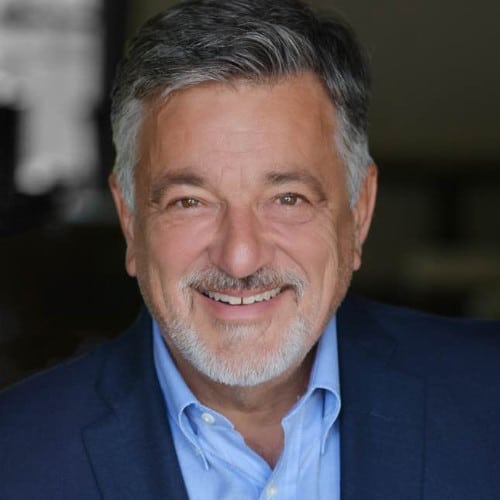 Roger has influenced the entire lawn and landscape industry in three major ways.

First, he discovered and introduced the Dingo Digging system into the USA eventually selling the North American distribution of this product to Toro. This equipment changed the way we landscape.

Next, he and a group of multi-million dollar landscape business owners created the publicly traded company LandCare USA, the first of it's kind. The company had sales in excess of $100 million when it formed.

Third, he and his partners SOLD the publically traded company to Trugreen/Chemlawn in one of the largest financial transactions the landscape industry has ever seen.

By all measurements, Roger Braswell is a business and landscaping rock star. He is widely respected by all he meets. This was an awesome session... watch now!

On this webinar, you will learn:

Questions? Comments? Special requests? Just visit www.superlawntoolkit.com/meet20 and set up a 20 minute meeting with Tabitha Lovell, our Director of Training and Education! 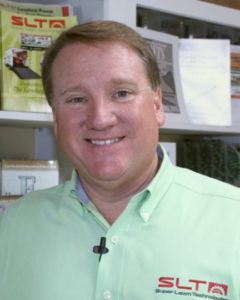 Tony Bass has been an entrepreneur since 1987. He is the Founder & CEO of Super Lawn Technologies, which provides lawn & landscape contractors with tools to increase productivity. Tony has written seven books, including co-authoring The E-Myth Landscape Contractor with Michael E. Gerber. He bases his counsel on 25+ years of green industry experience, which includes founding, growing and selling his initially small landscaping business for a seven-figure profit. Tony is on a mission to teach 10,000 lawn & landscape business owners how to double profits in 12 to 24 months.